For the first time in over 20 years, a new treatment for sickle cell has been made available on the NHS.

Today it has been announced that eligible sickle cell patients in England and Wales will soon have routine access to a new sickle cell treatment, the first in over two decades.

Adakveo (crizanlizumab) will be made available on the NHS under a Managed Access Agreement (MAA), following the National Institute for Health and Care Excellence’s (NICE) recommendation of crizanlizumab as an option for preventing recurrent sickle cell crises. 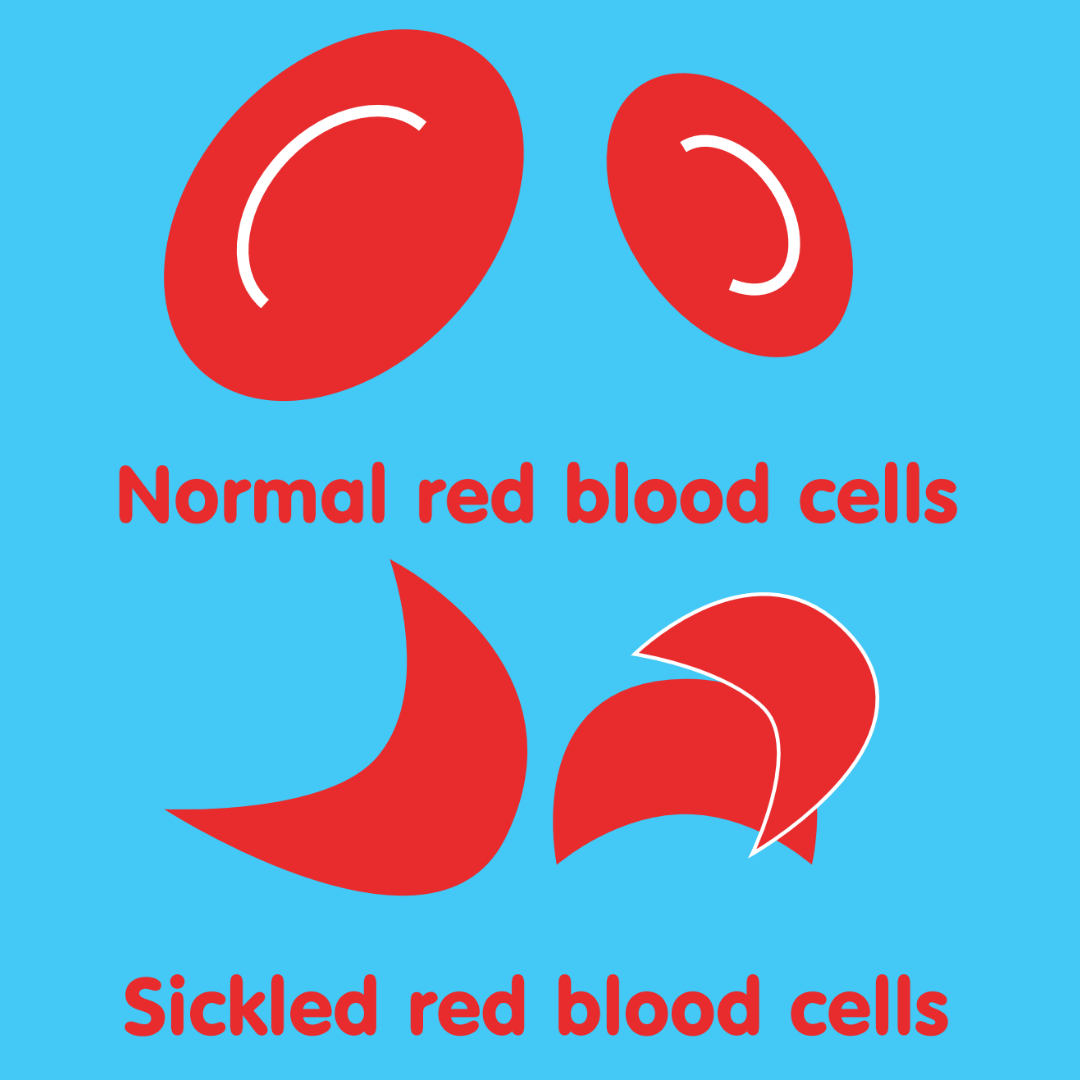 Sickle cell crises are one of the main symptoms of sickle cell. The pain occurs when the cells change shape after oxygen has been released. The red blood cells then stick together, causing blockages in the small blood vessels.

“Sickle cell crises are extremely painful and disruptive to daily life, so it is very positive that a new treatment which can help reduce the number of crises for people living with sickle cell is being made available and funded by the NHS.” Sickle Cell Society, Chief Executive, John James OBE, explains.

“This new treatment is long overdue, being the first licensed treatment for sickle cell in the UK in nearly thirty years, which illustrates how underserved sickle cell has been over the decades.”

“We hope that this will be the first of many new treatments made accessible to improve the lives of those living with sickle cell, as well as enable sickle cell patients to have a wider choice of treatments.”

Find out more about crizanlizumab with our simple guide: https://www.sicklecellsociety.org/crizanlizumab/

Sickle cell disorder is a long term inherited condition that causes excruciating pain, can be life threatening, causes multiple problems such as specific severe infections, strokes, chronic fatigue, delayed growth and progressive tissue and organ damage. People are often admitted to hospital when they have a sickle cell crisis, given strong pain killers such as morphine to control the pain, intravenous therapy and antibiotics.  Some require regular blood transfusions to help reduce the number of sickle cell crisis as well as prevent life-threatening problems.

Adakveo® (crizanlizumab) – previously known as SEG101 – is licensed for the prevention of recurrent VOCs in sickle cell patients aged 16 years and older. It can be given as an add-on therapy to hydroxyurea/hydroxycarbamide (HU/HC) or as monotherapy in patients for whom HU/HC is inappropriate or inadequate.

Always speak to your sickle cell specialist about your healthcare decisions.

More information on crizanlizumab and the Managed Access Agreement will be made available on the Sickle Cell Society website soon.