Screening for sickle cell and thalassaemia

The Sickle Cell Society was part of the lobby for a screening programme in England and this resulted in the NHS Plan 2000 one liner which stated:

Antenatal screening (i.e. during pregnancy) is offered to find out if you’re a carrier of a gene for sickle cell or thalassaemia and therefore likely to pass it on to your baby. It is done by a blood test and if the mother-to-be carries a gene for sickle cell (or thalassaemia) the father-to-be is invited for testing. If he also carries the gene they are known as ‘carriers’ and an ‘at-risk’ couple as there is a 25% chance their baby could be born with sickle cell. (The chance will be higher if one of them has sickle cell disease and the other is a carrier). The parents-to-be will then go through antenatal counselling which provides information for them to make an informed choice about the pregnancy. Some areas (e.g. London, Birmingham) which have a high prevalence of sickle cell have Specialist Sickle Cell Nurse Counsellors who do the counselling.

Newborn Screening (also known as neonatal screening) for sickle cell is offered as a heel-prick test to newborn babies and also to children up to 12 months of age, which is particularly useful for recently arrived babies or those who have moved in from a different area. If a baby is diagnosed with sickle cell then the relevant care and education can be put into place. If the baby is a ‘carrier’ or ‘trait’ (i.e. has just one copy of the sickle cell gene) and the mother was not found to be a carrier when she was screened in pregnancy (in which case the father would not have been invited for screening), then the newborn baby’s sickle gene came from the father. Sometimes this is how fathers first find out they carry the gene.

Preconception Testing means being tested for the sickle cell gene before pregnancy. This is not part of the official NHS SCT Screening Programme but this testing helps partners plan their family, especially if they have family members known to carry the sickle cell gene. Preconception testing can be accessed via a GP or one of the NHS SCT screening centres.

The Sickle Cell Society as a ‘service user’ or ‘patient organisation’ has always played an important role from raising awareness and lobbying for a screening programme to helping with its development and ensuring it is serving the needs of its users.

Our collaboration with the  NHS SCT Screening Programme has included: 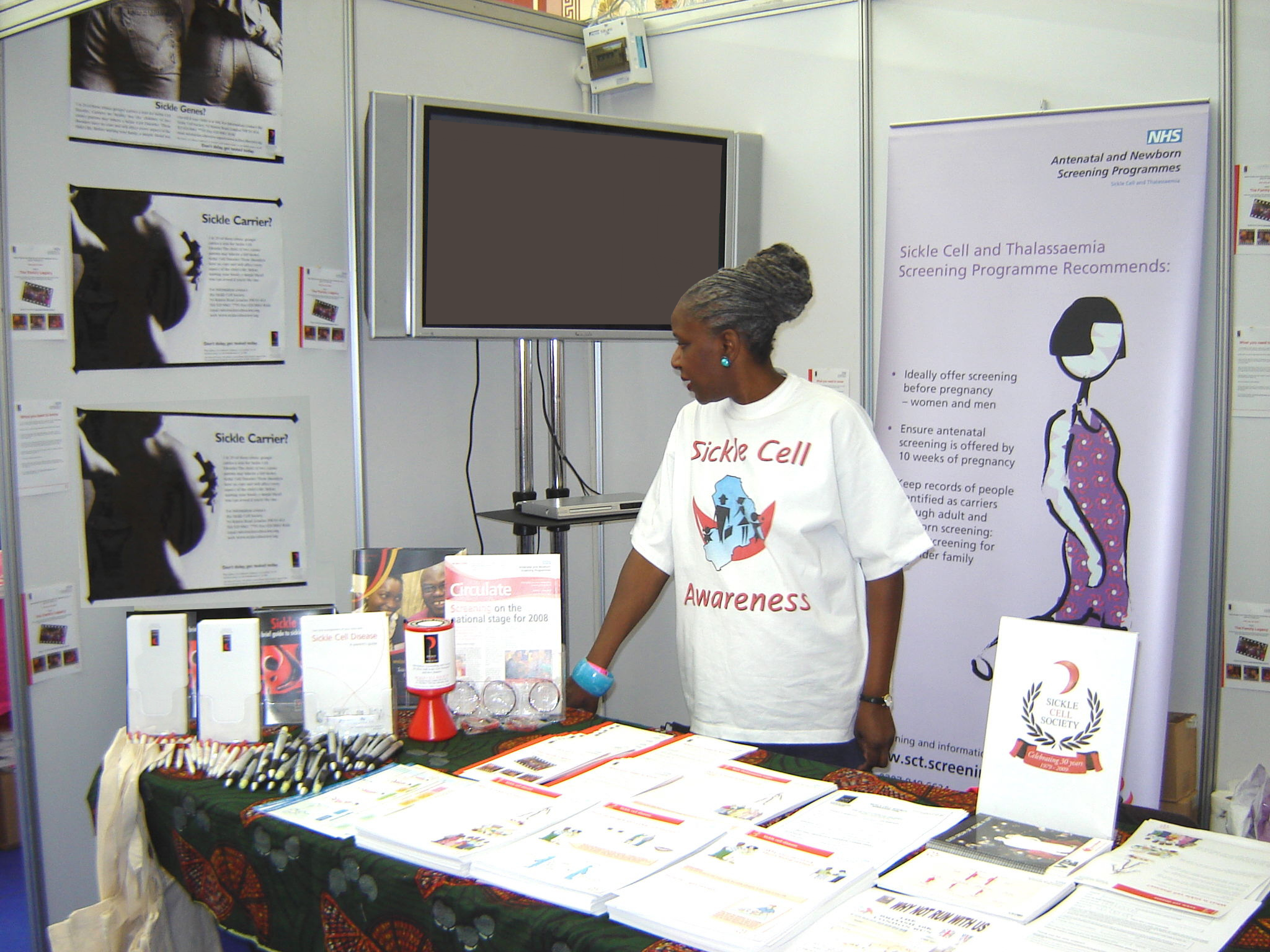 Since 2016 the Sickle Cell Society and UK Thalassaemia Society have worked on a joint contract commissioned by the NHS SCT Screening Programme to collaborate with them so as to ensure their service provision is meeting user needs and addressing any inequalities. Progress reports from this work can be downloaded below.

The Sickle Cell Society are pleased to have worked with Anthony Nolan on their S... 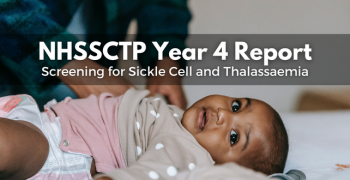 The Sickle Cell Society are pleased to have worked with Anthony Nolan on their S... 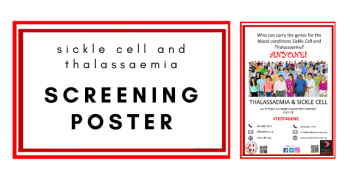 Sickle Cell and Thalassaemia Screening Poster A poster developed for the Sickle ... 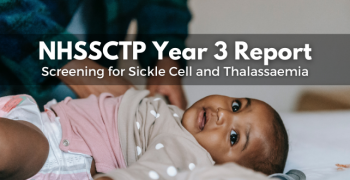 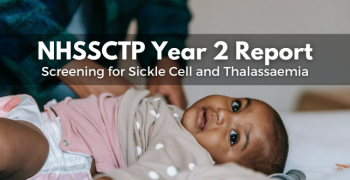 Our NHS Engagement Lead, Iyamide Thomas recently took part in a comprehensive podcast for DEFRA, (Department For Environment, Food and Rural Affairs) as part of... Read More
We supported the Blood Health campaign that launched on Launch Date within the Guardian and online at https://bit.ly/3wTMioE. T’sharne, a Give Blood, Spread Love squad... Read More
Making a Drama out of Sickle Cell Disease (Voice Article) In late 2009, early 2021, the Sickle Cell Society advertised its new film, The Family Legacy,... Read More
DONATE NOW