We are sad to announce that Mrs Herma Falconer, who was part of the Sickle Cell Society for many years, has died aged 89.

Herma was born in Saint Thomas, Jamaica in 1933. She came to Britain in the 1960s, and was diagnosed with sickle cell disorder in 1971 when she was pregnant. During the 1970s and 1980s, sickle cell disorder was poorly understood by the National Health Service, with many healthcare professionals ignorant of the condition, and treatments were limited. Mistakes during Herma’s hip replacement in 1973 led to her spending time in a coma, and she had many months-long stays on hospital wards away from her family. Her poor health meant that she had to give up her work at the MacVities factory in Harlesden.

Despite living with such a limiting illness, Herma had a happy family life with her beloved husband and their three children and grandchildren. Her daughter Denise says ‘she came to terms with her illness, and how to deal with it’. In the 1990s, with her health much improved thanks to routine blood transfusions, antibiotics and a healthy diet, Herma mentored young people with sickle cell disorder and did public speaking engagements for the Sickle Cell Society. She gave a speech at the 1993 Sickle Cell Symposium, and said ‘I am so happy to have reached 60; I am happy to sit here and say to fellow sufferers – it’s not too bad, you can stand it. I can say to all the younger ones, don’t give up, there is hope ahead.’

That she lived nearly thirty years after that gives us hope for everyone who lives with sickle cell disorder. We are grateful for Herma’s courageous life, and for all she did for the sickle cell community. 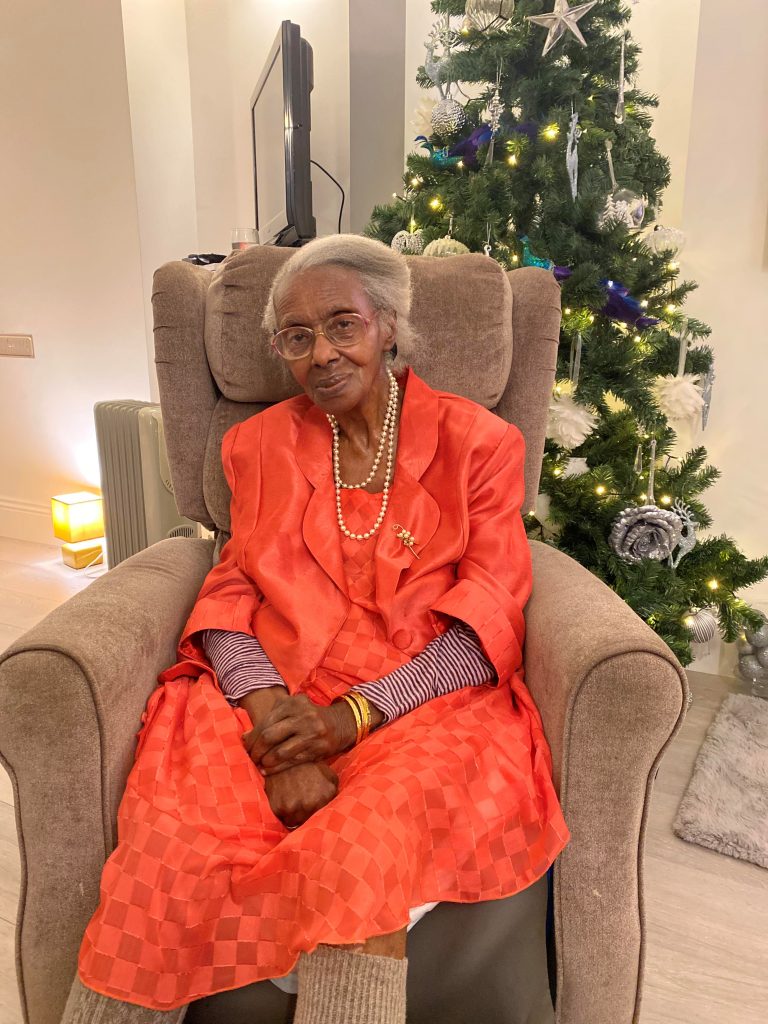