The Sickle Cell Society is excited to announce a new Chair of Trustees, Michele Salter.

Michele Salter has been appointed to lead the Board of Trustees and the Sickle Cell Society in its goal to support and represent people affected by sickle cell, to improve their overall quality of life.

Michele was formerly the Vice-Chair & Treasurer and has been working hard for the Sickle Cell Society since 2014, overseeing key responsibilities such as the Society’s finances and fundraising and communications strategy.

Michele will be replacing former Chair of Trustees, Kye Gbangbola whose term as Chair has come to an end. Kye has dutifully served the Sickle Cell Society for over 12 years as a trustee and then as Chair from 2014, leading the Society’s overall strategy and being a passionate and avid spokesperson for sickle cell awareness.

Chief Executive, John James OBE said: “We are delighted to have Michele stepping up as Chair of Trustees. As Vice-Chair & Treasurer she has worked tirelessly to support the growth and development of the charity. We look forward to seeing the Society continue to grow and reach more people under her leadership.

We also want to say a massive thank you to Kye for his dedication and hard work. He will be deeply missed and we wish him all the best in his future endeavours.” 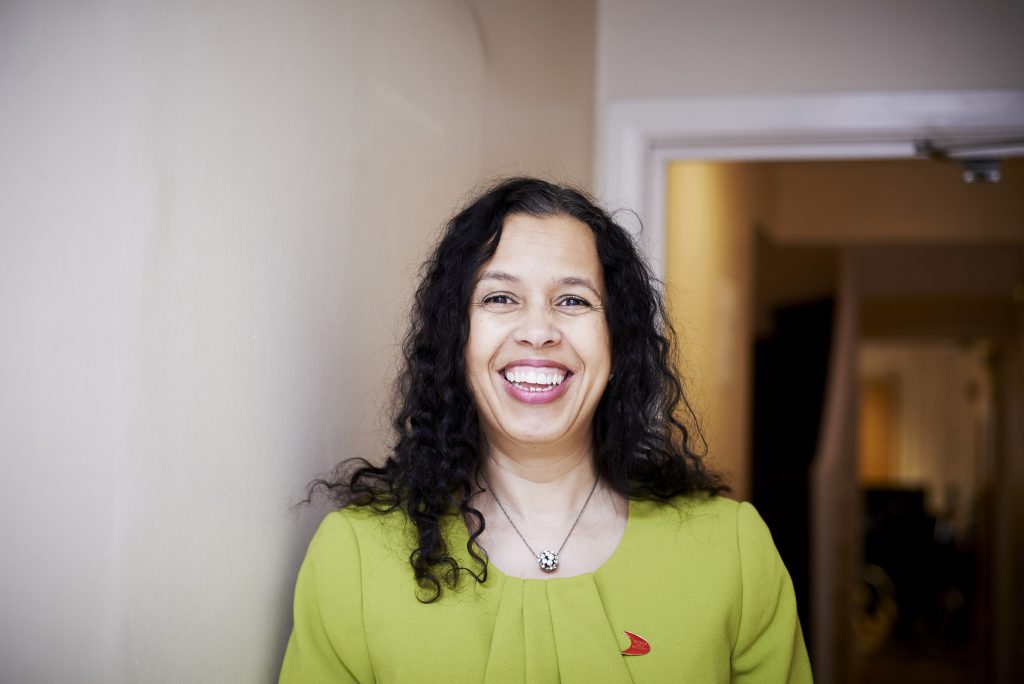