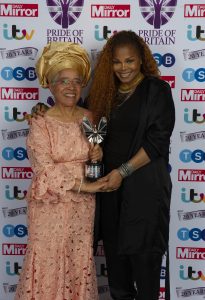 One of the Sickle Cell Society’s patrons and founding members, Professor Dame Elizabeth Anionwu, was awarded a Lifetime Achievement Award at the Daily Mirror Pride of Britain Awards.

The Mirror’s Pride of Britain Awards in partnership with TSB, celebrate the achievements of truly remarkable people who make our world a better place. Screened on ITV in November, it is the biggest awards show of its kind on British TV.

Winners are nominated by the public for categories including Outstanding Bravery, Child of Courage, Special Recognition and the Lifetime Achievement award.

Dame Elizabeth was awarded the Lifetime Achievement Award for her dedication to nursing and the care of people living with sickle cell. The award highlighted the struggles Elizabeth faced in her early life and the kindness of nurse who treated her eczema and inspired her to follow in her footsteps.

Dame Elizabeth has had a 50-year career as a nurse and in 1979 (alongside Dr Misha Brozovic) she set up the UK’s first sickle cell and thalassaemia screening and counselling centre in Brent, North West London. In that same year she was also one of the founding members of the Sickle Cell Society. 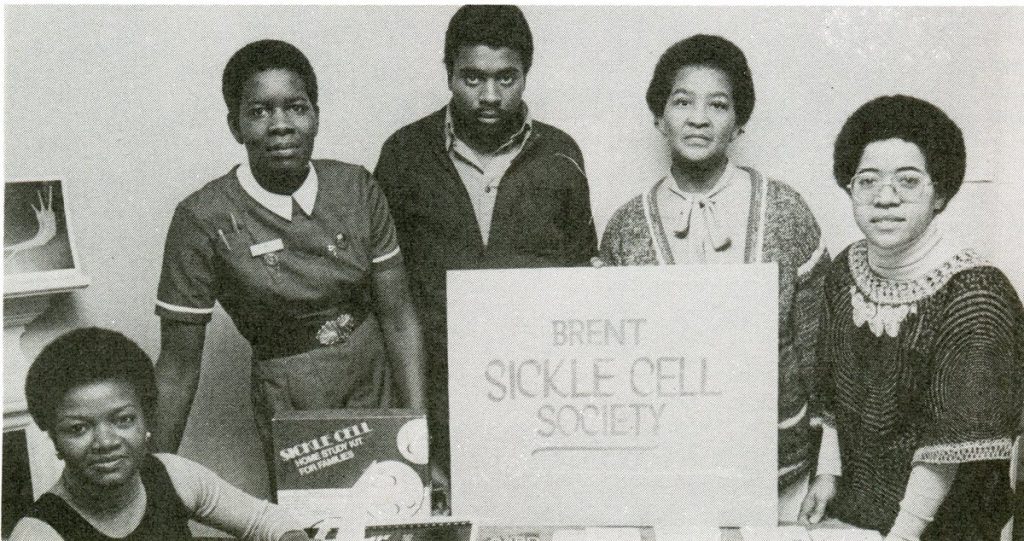 Formation of the Sickle Cell Society 1979

All this year, the Sickle Cell Society has been celebrating 40 years of working within the sickle cell community, and looking forward to continuing this work for the next 40 years and beyond. Dame Elizabeth continues her support as patron of the Society and as Chair of the Fundraising Working Group.

Dame Elizabeth attended the Pride of Britain awards with her daughter; granddaughter; SCS Chief Executive, John James OBE; and other friends and family. The awards were held on Monday 28th October at Grosvenor House in London.

The 2019 Pride of Britain Awards will be screened on ITV on Tuesday 5th November at 8pm. 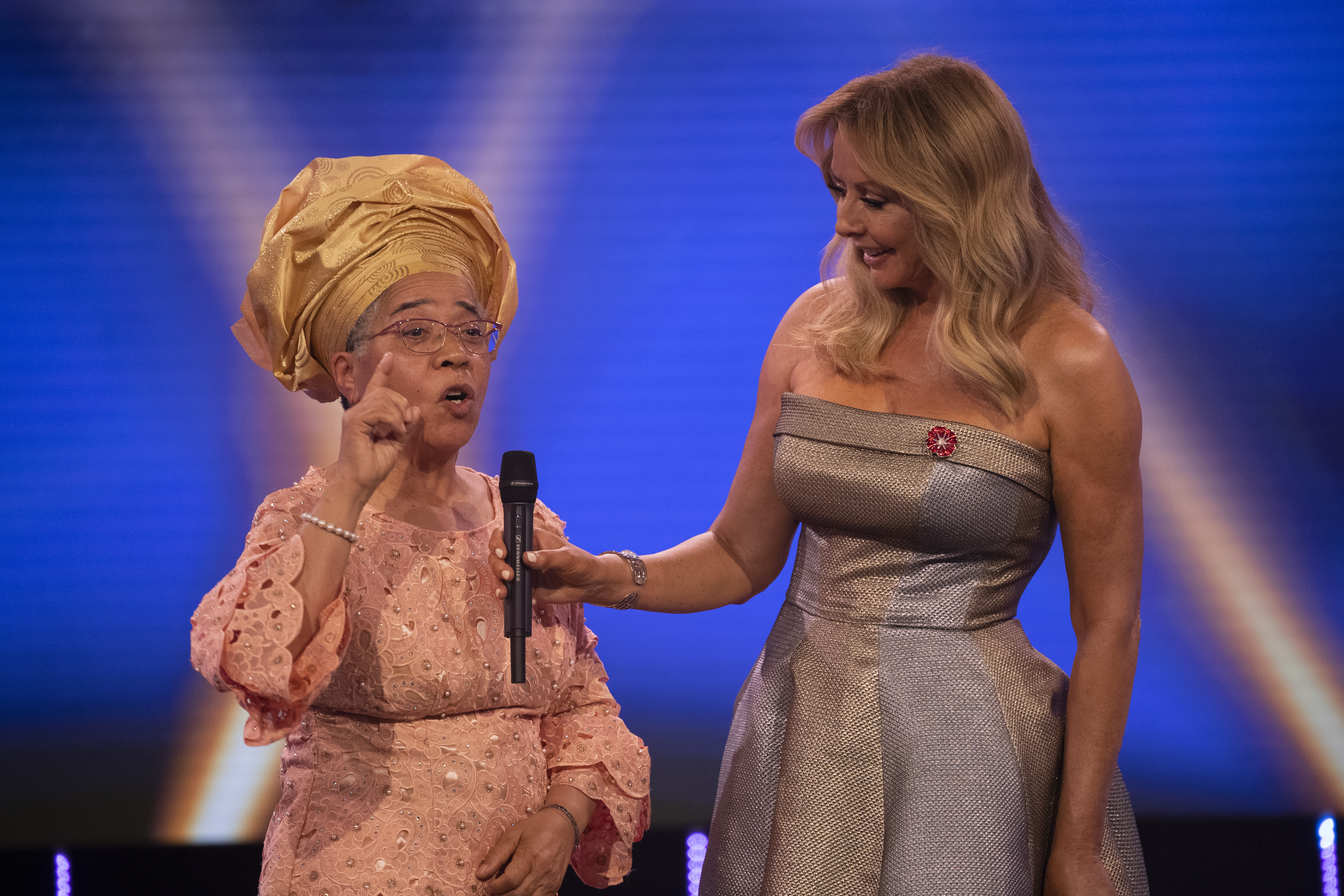