I have been finding things pretty difficult from my last physio appointment as the exercises that I was given caused me so much pain. It was painful when I was doing the exercises and it was also painful the following day.

I felt like I was struggling, almost drowning and I was so disappointed that things were not getting any easier. At least my good old stick was giving me some support and was helping me with walking around in a lot less pain.

Things had also got quiet with my book and I began to realise that I was allowing how I was feeling to have an affect on other things in my life.

To be fair I felt like I had no energy and after doing a day’s work, I felt completely exhausted  and was in so much pain. It was difficult coming home and cooking a meal and the last thing I wanted to do was more work. This really made me sad because nothing ever put me off designing, drawing or creating.

My mood was low, I really started feeling down and was preparing myself to tell my orthopedic doctor in May to put me on the waiting list for my hip replacement operation. 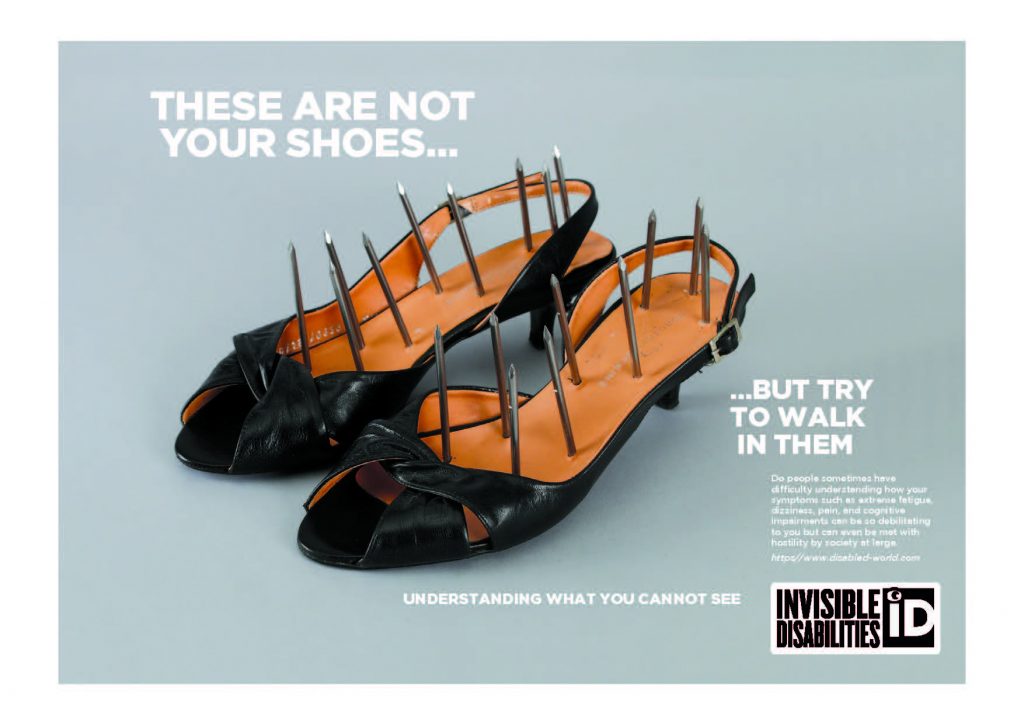 I took control and decided that the best thing to do was to cut down on the amount of sets I had been told to do and also do them 3 days a week, instead of every day. It was still very painful to do these exercises, as my muscles had not been used for so long and were very weak. I then discovered that my left leg was shorter than my right leg during a stand up exercise. This seriously made me feel traumatized and I really wanted to cry. I decided and was adamant that I was not going to give up, although I felt very down and completely deflated.

I asked the headmaster where I worked to refer me to Occupational Heath, so that we could ensure I was not having to do anything that would cause me more discomfort than I was already in, or make my situation worse.

The headmaster and the occupational health assessor helped lift my spirit. They were both so positive in the way they dealt with me and they also made me realise what a fighter I really was and how extremely well I had been doing.

Everything was put into place to ensure that my work life did not impact on my leg and the pain I had been experiencing was not made worse.

I had been assessing the things that were difficult for me to do and had been asking my colleagues for assistance without giving it a second thought.

It was so good to feel that I had such great support at work and I began to pick myself up by counting my blessings and thinking of all the wonderful things that I had to be thankful for. They were too many to count and I began to feel positivity taking over me.

Cutting down on the amount of exercises I did as well as reducing the days  that they were done did the trick. I was not experiencing as much pain after I exercised as before. I also remembered that the Physiotherapist advised me to also use heat treatment on the area as this might help with the pain. I started applying a hot water bottle wrapped in a towel to the area and found this really soothing. 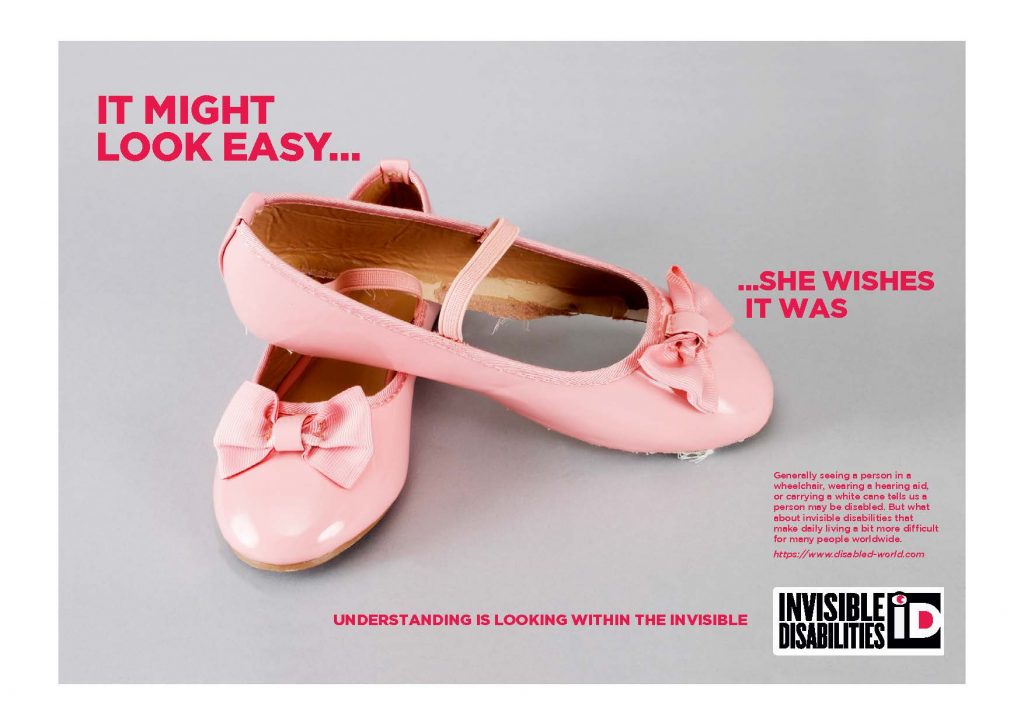 Today I attended my 2nd physiotherapy session and told the Physiotherapist about how things had been going with my exercise routine and the changes that I had made with the amount of sets and  frequency of days. She was pleased with how I had dealt with the problem as this is what she would have advised me to do and was really pleased with the fact that she could tell that my muscles had already improved from last month’s session.

She also confirmed that my left leg was 5cm shorter than my right leg after measuring them both when I told her about my discovery while exercising.

I have now been referred to a clinic where they will fit me up for an inner shoe lift to help the problem.

What can I say, it has been a complete roller-coaster of mixed feelings for the month. I left the hospital feeling a little sad but hey that didn’t last for long. Having positive people around you is so important and it makes such a difference.

People who can make you laugh and help you to forget about the things that are difficult to deal with. But most of all filling your mind and thoughts with good things and thanking God for his strength, love and blessings.

I know that I have a long hard journey ahead but I am still willing to fight until I can fight no more, my fighting spirit is back and with that has come my creativity.

I have lots to do my books are doing well and God is continuing to bless me and continuing to strengthen me. I have faith and believe everything is going to be okay even if I know that I will need a hip replacement eventually. It feels good to know that I am the one that will make that decision when the time is right. 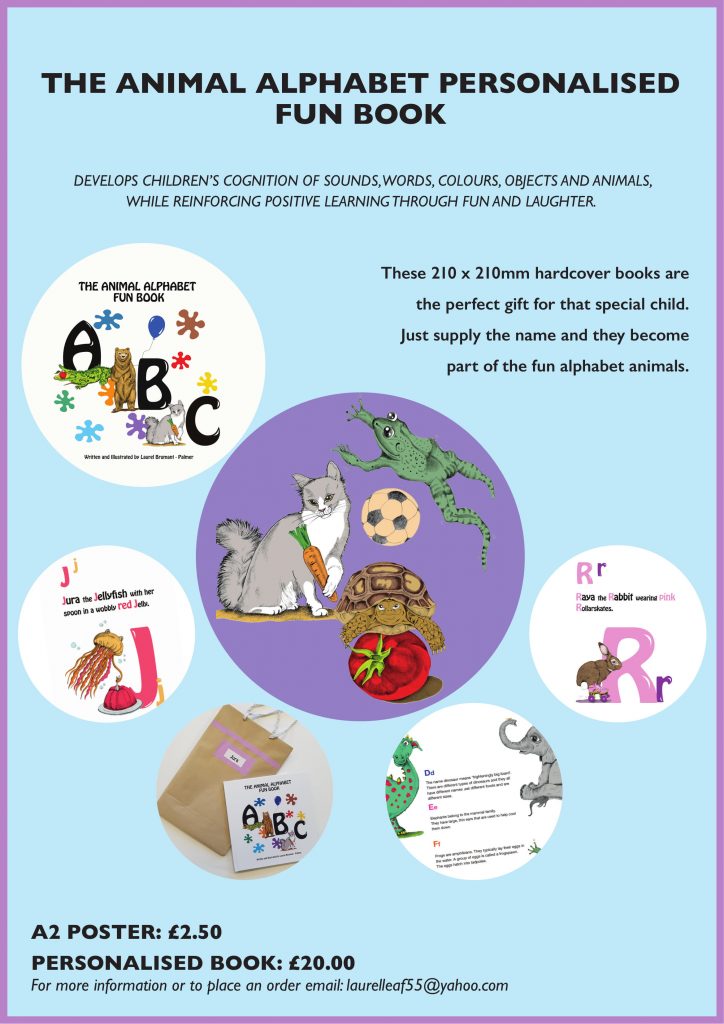